New Hey Colossus/Hotel Wreckers 12" and Raul Sanchez releases in the shop in about 1hour!!!

I’m so sorry I’ve not been in contact for a while…I’ve been busy with so much stuff, good and bad...BUT this email is ALL GOOD!

Going up in the shop in the next couple of hours are two pre-orders that will be shipping in a few days time.

BY THE WAY, THE SHOP IS NOW HERE... https://wildanimalsrecords.bandcamp.com/ ....so you can get your downloady things.
***Shipping might be whacky so drop me a line if the postage price is crazy bad...likewise, don't be upset if I email you asking fir you to cough up more dough for the pile of records you order! I'm sure you understand :)

anyway, here is some news:

First up is a super sweet split 12" from UK's HEY COLOSSUS and Australia's HOTEL WRECKING CITY TRADERS!!!
Both bands have a lengthy track for your pleasure and there are only 216 copies on a dead sexy 12" that runs 33rpm on one side and 45rpm on the other and has locked grooves and AND...it's fab! ...so move quick, Earthlings.

Second release is the debut solo album from Aussie legend (leg end?) RAUL SANCHEZ i JORGE.
He is and was in so many good bands it's hard to keep up. Formally of MAGIC DIRT, currently of MIDNIGHT WOOLF, THE APE and RIVER OF SNAKES. There are only 73 copies of this super sweet CD which has been decorated by Raul and friends so no two are the same! It comes with so much other cool stuff you'll be crazy not to buy it.....oh, it's called MASKS and i'm filing it under 'Cowboy Drone'.

There is more info on the shop page for these releases so go look.

Also, i've dropped the price of the fab Claws & Organs 12". They have done a bit of recording recently with a view to putting some more stuff out soon and they were even recording a video the other day. When did they get so classy, eh?

All the best,
Danx

ps: did i mention the new shoppe?
https://wildanimalsrecords.bandcamp.com/ 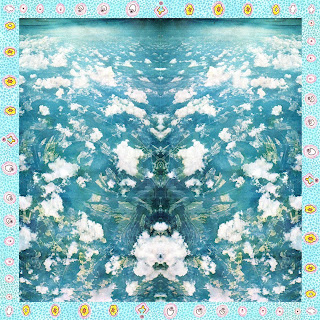 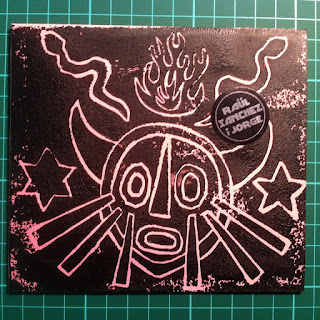 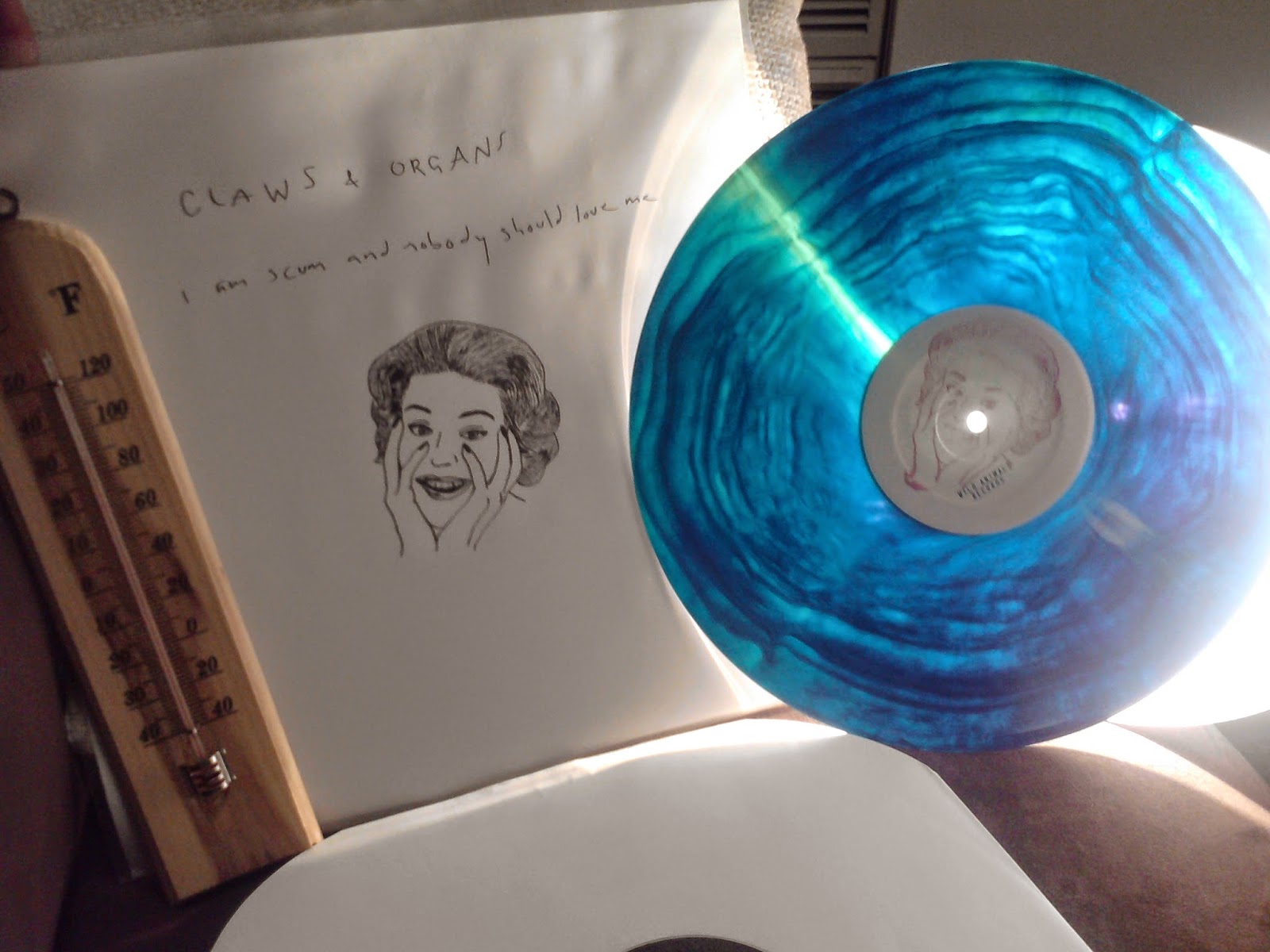