Giles Read: Law Of The Sea

Just a quick note to let you know Giles Read's Law Of The Sea mini-album is now in the shoppe:

Its a pleasurable jaunt through folky guitars and wistful warblings...until you get the tracks six, which rocks the fuck out! well...not quite "the fuck out"...but you'll hear what I mean.

This is a seven track mini-album/EP type thing. Yes it IS for the faint hearted and might make you cry AND smile at the same time. Imagine that! Giles has been my friend for many years and I was so pleased when he agreed to let me put some of his music out. He's quite secretive about it all and seldom does any shows. I've seen him play these tracks maybe three times!

This is actually the third CD I have done for Giles.
http://gilesread.bandcamp.com/

Claws & Organs I Am Scum And Nobody Should Love Me 12" EP.
Godlike grungy Melbournians who will be on tour just before the 12" will actually be ready...oh well! I'm going to be doing a short run of CDs for the tour in some tasty packaging (this isn't a clue about edible packaging...but now I mention it...!!). I'll try and keep a few back for the shop.
https://www.facebook.com/clawsandorgans

Hotel Wrecking City Traders / Hey Colossus split 12".
Should come together and January. I believe Paul HC is doing some artwork for it. You know know as much as I do about this release!
http://hotelwreckingcitytraders.bandcamp.com/
http://heycolossusband.wordpress.com/ 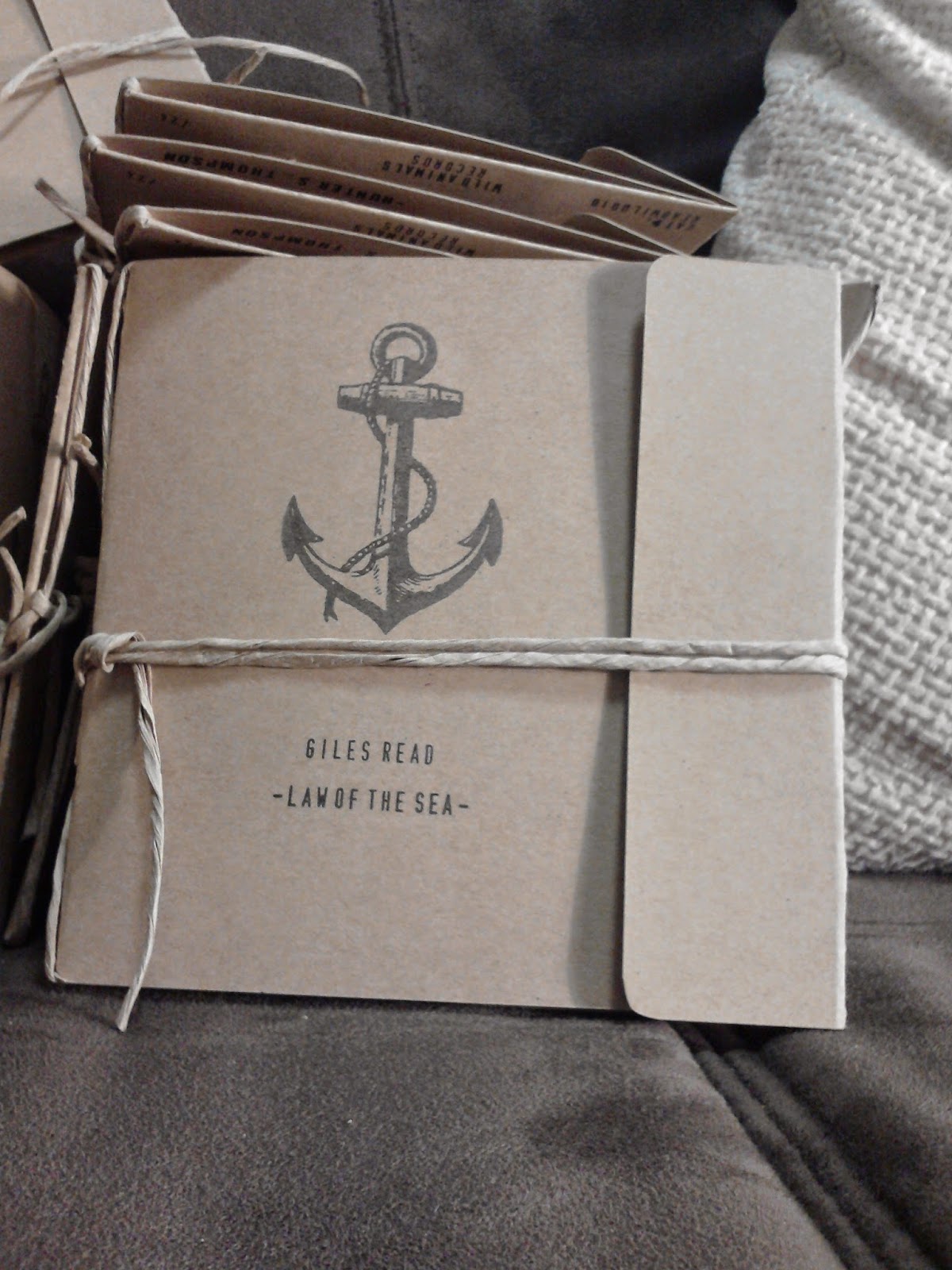